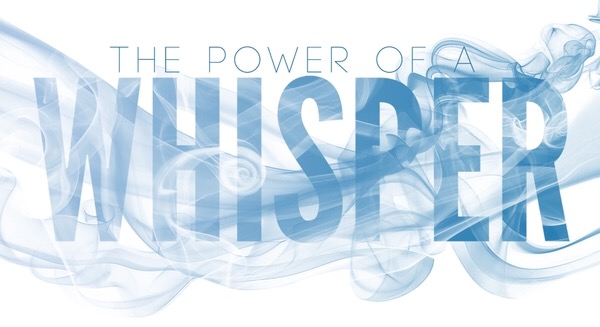 Speak your mind. Don’t be afraid. Don’t whisper in the deep.

These words, composed by Ray Phiri, the South African guitarist and anti-apartheid bandleader who played behind Paul Simon on “Graceland,” opened my mind and heart to a stark reality— that hate hovers ominously all around. That hate’s power can dessimate all that is right and just and good in the world. That hate can be conquered only by a courageous people willing to speak truth and love whatever the cost.

Ray Phiri died last week at age 70, but in this seventy years, his controversial ideas made an impact. His song,”Whispers in the Deep” was banned from broadcast on the South African government-controlled radio station, SABC, when it was released in 1986.

Stand up! Wake up!
Call me angry, call me mad.
A soul that whispers in the deep.
I’m inspired.
But I can’t understand hate.

I imagine that is exactly where we find ourselves, unable to understand hate. We see enough of it, to be sure. We hear about it every day. We know about the dry, brittle bones that remain when a person experiences enough hate.

Hate is war. It is hunger and poverty. It is racism and homophobia and xenophobia. It is violence and abuse. It is unbridled anger. It is injustice in many forms, injustice that shatters lives and leaves dust and ashes in its wake.

Standing amidst hate is not unlike standing in a personal hell. Hate, whether around us or within us, has the power to crush the soul. And yet, always present with us is a protective God who can deliver us from hate’s destruction.

For me, it is true that I do not always know that God is nearby. I seldom see God as my personal vanquishing superhero that destroys the power of hate. Rather, the God I know is much more like the God in the story of Elijah. (1 Kings 19:11-13)

As the story goes, Elijah clings to a cave while God unleashes natural forces far beyond anything Elijah has ever seen or heard. But even in the midst of the tempest, Elijah realizes that something is terribly wrong. The text tells us three times that God is nowhere to be found. But the text also insists that God is passing by.

Elijah looked for God in the great whirlwind, in the shattering earthquake, in the blazing fire. But Elijah did not experience God’s presence in any of those mighty and supernatural happenings. Elijah experienced God in the sound of a light whisper. Biblical translators have often called it “the still, small voice.”

The question I ask myself is whether or not I will gather enough strength from God’s tentative presence with me to wake up, to stand up against hate. As in Ray Phiri’s compelling lyric, I do not understand hate. He warns against whispering in the deep, probably a warning against being too quiet in a world that needs to hear confident voices. But it seems to me that even a whisper can be full of power. A persevering whisper can vanquish hate. A persistent whisper can transform the world.

May God make it so.