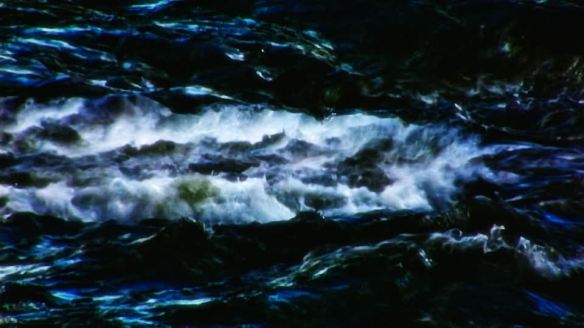 Yesterday during the inauguration of Donald Trump. I felt as if I were drowning. My own “swelling current” was threatening to overtake me. I allowed myself to become anxious about all the harmful changes the new administration might make.

Today I will pray for the Women’s March on Washington where women will raise their voices for the rights of all women. The group will march west on Independence Avenue SW to 14th Street SW, then they will turn north on 14th Street to Constitution Avenue, then march west on Constitution to 17th Street NW to The Ellipse. Organizers say the event will be a peaceful gathering to “promote women’s equality and defend other marginalized groups.”

More than a quarter of a million women and men will march in our nation’s capital, with other marches taking place in more than 600 “sister marches” planned across the United States. Some of the biggest expected in Boston, New York, Chicago and Los Angeles.

Women and men in cities around the world — including Sydney, Berlin, London, Paris and Cape Town, South Africa — are also marching in solidarity and in opposition to the values they think Trump represents

Protesters march on this day to raise awareness of women’s rights and other civil rights they fear could be under threat under Donald Trump’s presidency. Two of my friends will take my name with them to the Washington march, representing my personal fear that the Trump administration will eliminate Violence against Women Act funding. Most importantly, today we march and pray in protest of Trump’s past comments about women.

So while I nurse my feeling of drowning, I recall the comforting words of this hymn:

When I tread the verge of Jordan, bid my anxious fears subside.
Bear me through the swelling current, land me safe on Canaan’s side.

What a compassionate promise from God found in this hymn. I will rest on that.