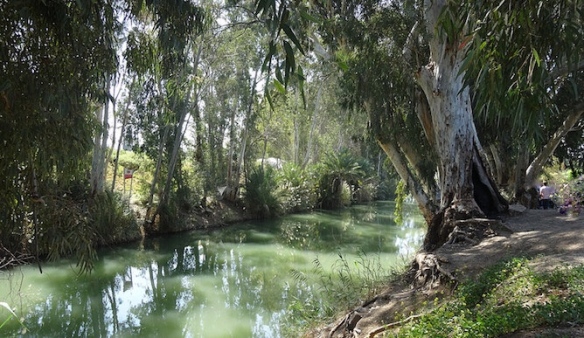 As a hospital chaplain, I kept vigil at the bedside of many persons who were preparing themselves to die. For me, being present with a person who is approaching death is, without equal, the most sacred and holy privilege of a minister’s life. Yet, I found it difficult at times to keep myself emotionally and spiritually healthy. During my darkest times, one phrase of the beloved hymn, “Softly and Tenderly” washed over me: “Shadows are gathering, deathbeds are coming.” With those words, the hymn text gives us a striking image of death.

Each of us has images of death. Every person has uniquely personal ideas about death. Some meet death with fear. Others who come near to death, whether their own or someone else’s, feel anger. Some have a sense of doom, while others are filled with a comforting calm. Always through the years, I heard the phrase, “crossing the Jordan,” most definitely a preacher’s expression meant to celebrate a life well-lived while standing at the end of life, the edge of the Jordan.

Rev. Gardner Taylor was one of those preachers who proclaimed death as a celebration of life and a joyous passing into eternity. An American preacher noted for his eloquence, Taylor was known as “the dean of American preaching.” Today my professor/preacher brother, who is always sending me something to read or listen to, sent me a stunning piece of Gardner Taylor’s preaching. The sermon was from the 1976 Lyman Beecher Lectures.

Gardner Taylor shared about one of his beloved deacons who was on his deathbed. The deacon expressed the wish that he could hear Taylor preach one more time. Reflecting on that experience, Taylor inspired those attending the lecture with the following message of eternal Christian hope. As my brother wrote, “It may be the most poetically beautiful thirty seconds of preaching I have ever encountered.”

Indeed, it is . . . so full of abiding Christian hope. This is what he preached:

Now, no preacher has of himself or herself anything of real significance to say to anyone who is within the view of the swelling of Jordan. But there is a Gospel, and you are privileged to be summoned to declare it. It can stand people on their feet for the living of their days. And, also – what a privilege almost too precious to be mentioned – it may be that the gospel which you preach will then steady some poor pilgrims as they come to where the bridgeless river is and some of them, feeling the spray of Jordan misting in the face, might thank God, as they cross the river, that he made you a preacher.

As for me, I do expect to feel “the spray of Jordan,” and as I cross the river for the last time, I will most humbly thank God that he made me a preacher.

That is the secret of greeting death for us all, I think, being able to stand — with a steady heart and a calm spirit — and give thanks to God for what he made you. You might very well feel “the spray of Jordan” as a mist on your face.

Thanks be to God. 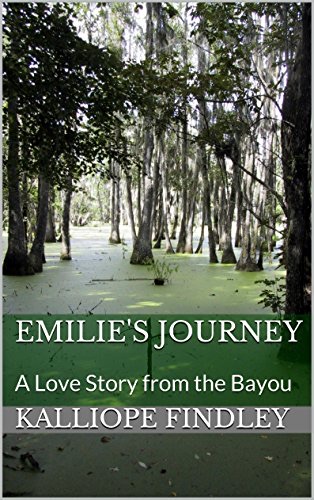 Visit my other blogs: Kalliope’s Watercolors