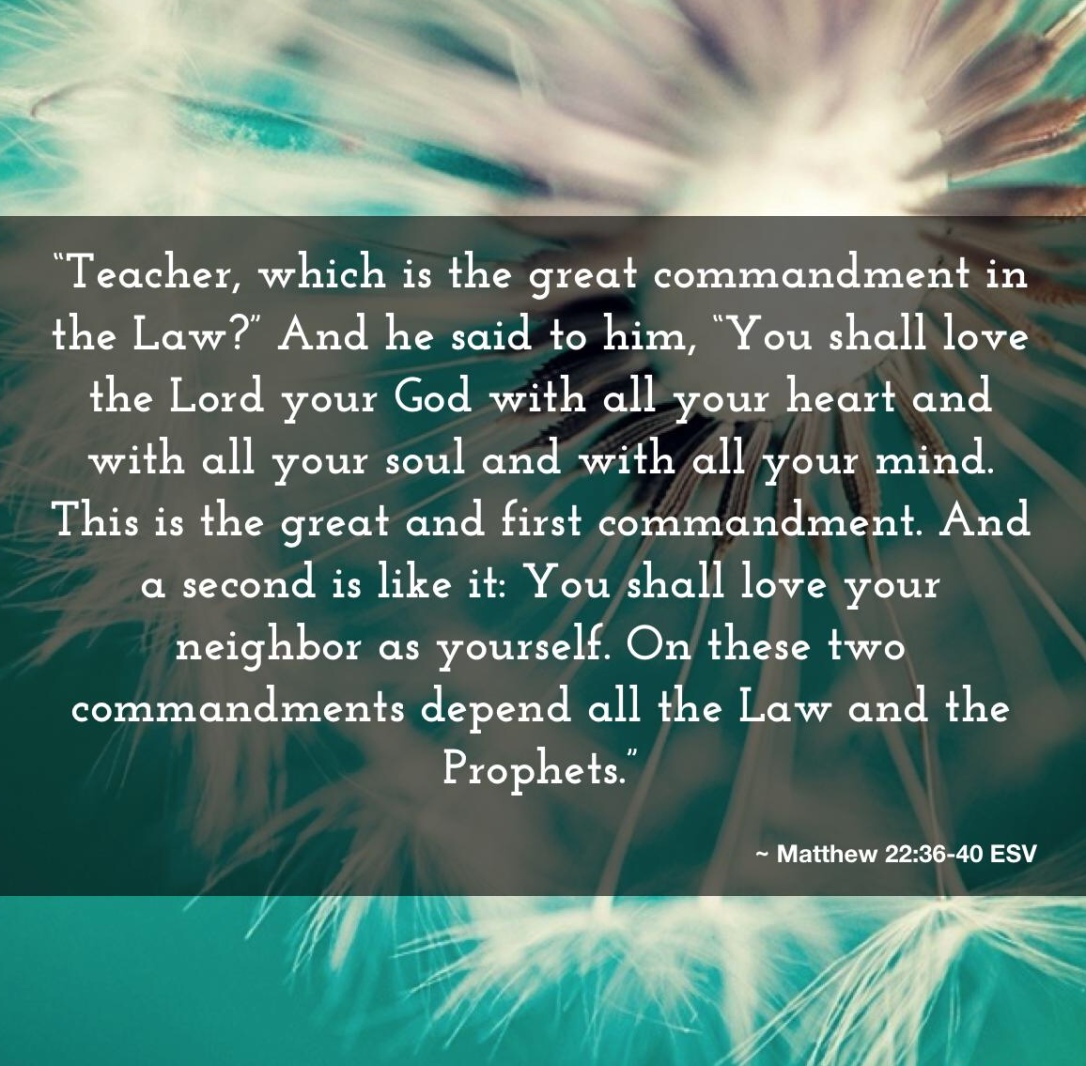 Take a trip with me into the Bible Belt for a visit to the town of Luverne, Alabama, population 2,700. In the First Baptist Church on Main Street, we can hear a sermon on one of the Ten Commandments, one sermon in a ten part series. The people in the pews are good people, “salt of the earth” Christians who seek to live exemplary and moral Christian lives.

“Good to see you this morning,” the pastor said, shaking hands as the worshippers took their usual places in the wooden pews. He walked up to the pulpit and opened his King James Bible.

And from there the pastor’s dilemma is whether or not to mention the adultery of the president of the United States, the man that these Baptists believe is their savior.

Surveys and polls abound, but one particular survey indicates that Trump’s support among Southern Baptists is over 80 percent. These are the 80 percent people who showed up on Sunday morning to hear what their pastor had to say about committing adultery.

On this day, in this sermon, the U.S. president will get a pass. After all, the people insist, he alone has saved them from sure and certain annihilation by hordes of illegal immigrants, MS-13 gang members, Muslims, terrorists, abortion supporters, liberals, and black people who most certainly would have taken over their country and killed all the white Christians.

Does that sound a bit too dramatic to be real? Tragically, it’s not an exaggeration. It is exactly what these people believe.

The First Baptist Church’s pastor “looked out at all the faces of people who felt threatened and despised in a changing America, who thought Barack Obama and Hillary Clinton were sent by Satan to destroy them, and that Donald Trump was sent by God to protect them, and who could always count on [pastor] Clay Crum to remind them of what they all believed to be the true meaning of Jesus Christ — that he died to forgive all of their sins, to save them from death and secure their salvation in a place that was 15,000 miles wide, full of gardens, appliances, and a floor of stars.”

And there you have it . . . a snapshot of the erroneous beliefs that have divided the American people. The remedy? Who knows what might unite a people of such disparate convictions and skewed ideas? It is a question worth pondering and asking for God’s wisdom in finding the answer. One thing I do know: divisions, xenophobia, racism and general hatred between the people who carry the labels “liberal” and “conservative” is not pleasing to God. In fact, God might counsel us to focus less on “Thou shalt not commit adultery” and instead to live into “the first and greatest  commandment” and the second one too:

Teacher, which is the greatest commandment in the Law?”

This is the first and greatest commandment.

And the second is like it: ‘Love your neighbor as yourself.’

All the Law and the Prophets hang on these two commandments.”