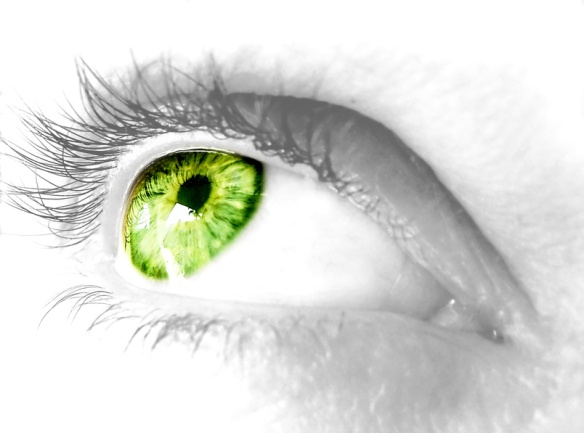 I think a great deal about my vision of life, of the world. Through the years, my vision has been lofty, filled with big dreams and ambitious goals. I saw the best in people. I nurtured within myself noble plans. I reached for grand achievements. I had visions of peace and joy. I believed that I could have a part in changing the world.

These days, not so much. The cynicism of our times has taken its toll. I have allowed what I see around me to guide my thoughts. I have taken in the divisiveness, the violence and the rancor. As a result, my vision has reached into the depths. These days, I wonder if I can make any difference at all. I wonder if I dare to dream again. I wonder if there is any chance that I could have a tiny part in changing the world.

George Carlin said, “Scratch any cynic and you will find a disappointed idealist.” Perhaps that describes me. Perhaps I have seen the death of too many dreams and I am left disillusioned.

Let us determine that we will never give up on our visions, but that we will go about softly and peaceably being the powerful change-makers we can be.

“The vision of the angels works softy and peaceably, awakening joy and exultation.”