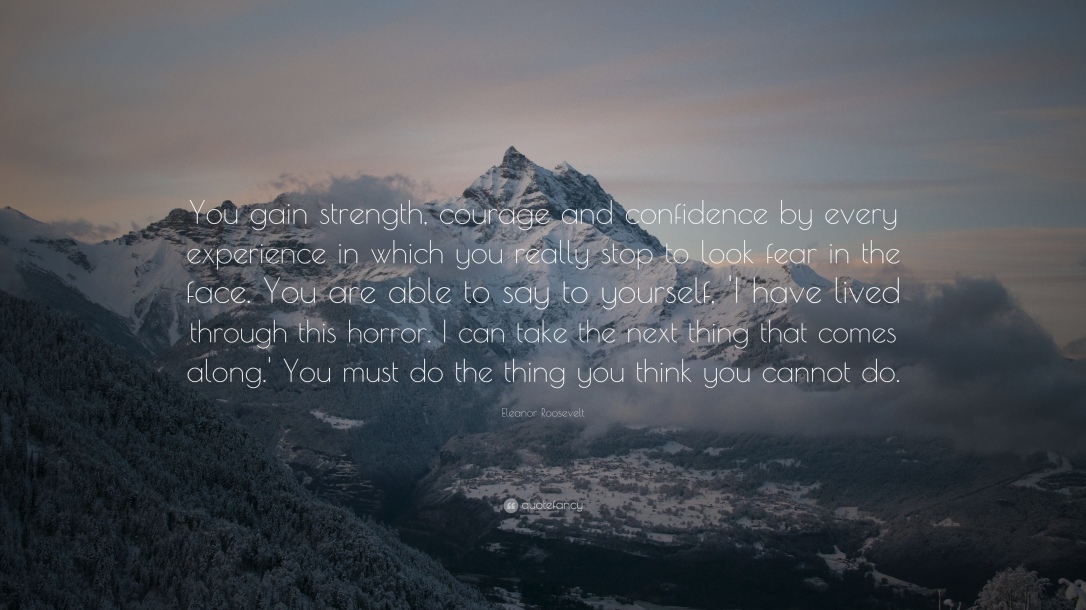 The world breaks everyone, and afterward, some are strong at the broken places.
– Ernest Hemingway

It’s true. I’m told by a medical expert that when a broken limb fully heals, it is stronger than the original bone. In like manner, when someone is broken emotionally, they emerge stronger and more resilient. I have a dear friend who was broken by military sexual assault. The perpetrator was not held accountable for his actions. My friend also had multiple physical injuries that required several surgeries. She went through a time of night terrors and fought post traumatic stress for years.

But that is not the end of her story. With great tenacity and courage, she pulled herself up and out of despondency. She organized a public filming of the documentary film, “The Invisible War.” She told her story. She reached out to other sexual assault victims. She wrote letters to political leaders until her voice was finally heard when she testified before a Congressional committee in Washington.

She was strong at the broken places, and today she continues her advocacy with grace and grit. I salute you, Ginny.

1 thought on “Strong at the Broken Places”