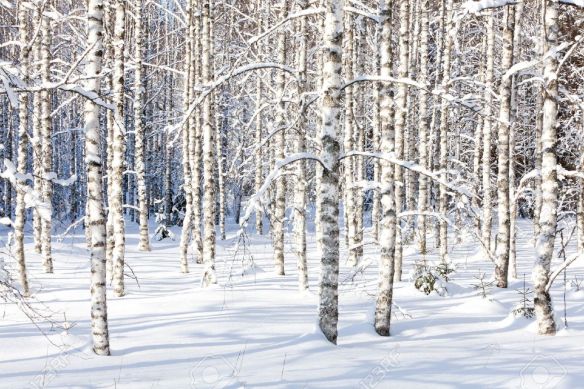 The Lenten journey always prompts me to take stock of my faith. It is not enough to simply know my religious preference as a Christian and a Baptist. It is more like finding the very center of my faith and examining what is there. My deepest roots are in the Greek Orthodox Church where I was raised during my childhood and early teen years. At age eighteen I found what I describe as a personal faith, a faith that I carefully examined and chose as my own.

In spite of the rancor it caused in my family, I became a Baptist. I was educated at The Southern Baptist Theological Seminary in Louisville, Kentucky. I spent two years in Uganda, East Africa as a missionary. Years later, I would be ordained as a Baptist minister. I fleshed out that calling first as a hospital chaplain, later as a pastor of a church for nine years, and most recently as Minister of Worship at New Millennium Church in Little Rock, Arkansas.

But my faith is so much more than these ministry positions. I recently read an article by Caitlin Flanagan, Contributing Editor to The Atlantic, on time.com. Her description of Christianity put my own faith in perspective:

Christianity . . . is the religion of forgiveness and grace and clean slates, of sins washed clean and all of those things that have kept so many of us broken down old sinners going for so long.

When all is said and done, apart from ministry positions, religious affiliation and church-going, mine truly is the religion of forgiveness, grace, clean slates, and sins washed clean. Thanks be to God.