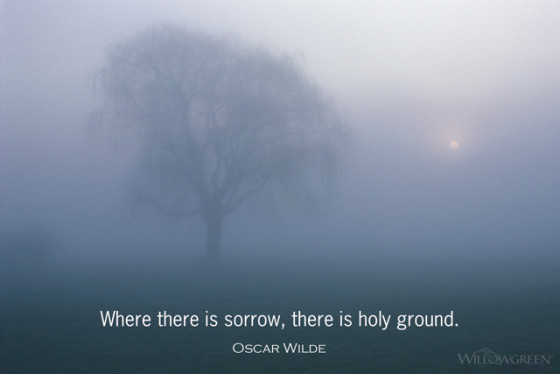 My friend, Buddy Shurden, shared an experience he had while serving his first pastorate near Ethel. Mississippi. He tells of his frequent habit of calling on Early Steed to pray. He wrote that Mr. Early Steed always began his prayer the same way, every time.

“Lord, we come to you one more time from this low ground of sin, shame and sorrow.”

Buddy Shurden reflects on the term Mr. Early used, “low ground,” and adds, “Oh! If Early could see us now.”

We are standing in the wake of waves of violence . . .

Fifteen pipe bombs mailed to two former presidents, a former secretary of state, a news outlet, and others;

Eleven worshippers killed at the Tree of Life Synagogue in Pittsburgh, in Mr. Rogers’ real-life neighborhood;

Maurice Stallard, 69, and Vickie Jones, 67, killed in a Kroger in Jeffersontown, Kentucky.

We are standing on pretty low ground these days. There’s no doubt about that. Yet, even in grief, with memorial vigils going on around the nation, we can still hear the faint voice of Mr. Rogers singing, “Won’t you be my neighbor?”

And that resonates with us as we watch neighbors grieving alongside neighbors, Muslim neighbors reaching out to help their Jewish neighbors at Tree of Life, and the news outlet that was targeted with multiple pipe bombs speaking the names of the victims and telling bits of their life stories.

Maybe it feels like low ground we’re standing on these days. But if we look around, and listen, and watch while genuine love is being shared between grieving brothers and sisters, and friends who are grieving with them, we have to admit that this ground we’re now standing on might just feel more like holy ground.