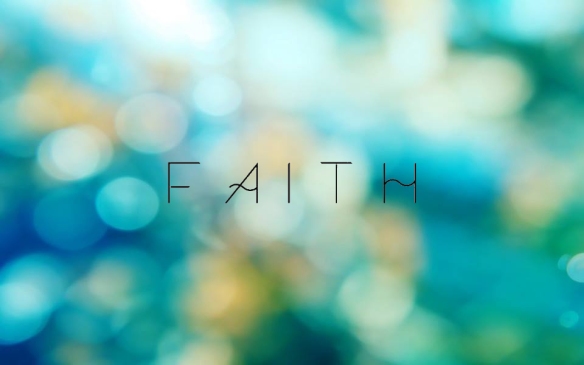 When all seems bleak, we tend to cling tighter to faith. In these challenging days, many people are finding that faith is all they have left. They feel like they are living in a country that has betrayed them and left them vulnerable. For many, this is a time filled with dark clouds and the fear they portend. Columnist Leonard Pitts, Jr. describes these days in an op-ed entitled “What Kind of Witnesses Shall We Be?” He writes:

The Southern Poverty Law Center reports that since the election of Donald Trump, there has been a spike in right-wing extremism. African Americans, Hispanics, Asians, Muslims, gays, transgender men and women, all of the most vulnerable and marginalized, find themselves under renewed attack: harassment, vandalism and even murder.

It is a tragic state of affairs, to be sure, leaving so many people with nothing but their faith in America and their belief that American people are ultimately good. They are living in fear and uncertainty. Yet, for them faith breaks through to the truth that America truly is a land that promises “liberty and justice for all.”

We will live on in spite of the dark clouds that hang over us. We will take the next step, not in certainty, but in faith. People in every century have learned that in the darkest of times, faith breaks through. That’s good news for us all.

However dark the clouds may be, faith breaks through to truth, holds fast to it, and never lets it go.